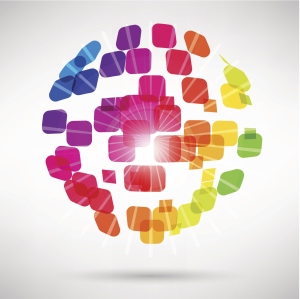 Many years ago a new COO came into a company I was working with and dramatically declared, as if he had just discovered life on Mars, that we were going to shift to relationship-based selling. I was genuinely perplexed.

I asked him, “In what company like ours would you not sell based on relationships? It’s not possible to sell what we do without strong relationships, trust, etc.”

He had made his declaration as though this was revolutionary, whereas to me it sounded too fundamental to merit discussion. Relationships were not going to be enough.

I do think I took for granted at the time that everyone knew and understood this. Even today, whenever anyone gets on a soapbox to talk about relationships selling, my reaction is that they are behind the times.

Sales consultant and author, Tony Hughes, sums it up nicely in his book, The Joshua Principle: Leadership Secrets of Selling, with this passage on page 78 of the revised edition:

The more dependent a sales person is on relationship selling, the more they belong in the world of selling low-value commodity products, or transactional selling.

High-value solution selling, however, demands that you understand the customer’s problems and align with political and commercial drivers – measures and outcomes. Positive relationships are good but should be with the right people and desired by them because of the perceived value you offer.

No one likes being sold to, but everyone wants people around them that can help in achieving their desired outcomes or objectives. You need to help and ask, rather than tell and sell.

A relationship strategy, on the other hand, has to do with becoming trusted by the right people in the organization as a colleague and partner with their best interests at heart and who has a company behind you with offerings that will truly create value (which is different from a value proposition).

In short, don’t think that going out and generating a bunch of relationships at target accounts is going to be your ticket to achieving your revenue and margin goals. For a deeper explanation, read Tony’s book.